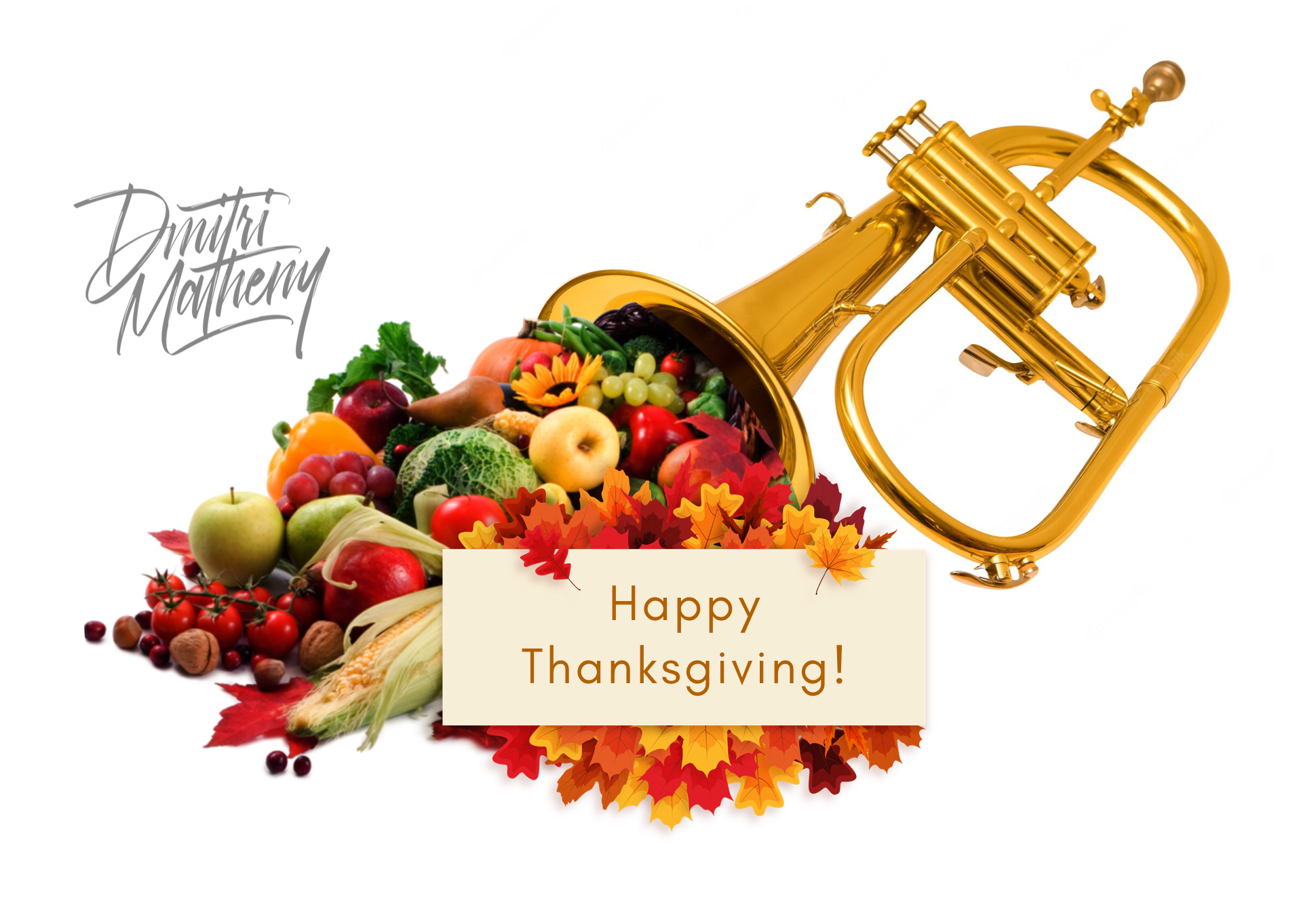 Words fail to express how much we appreciate your generous support over the past year — the Year of CASCADIA — and the warm reception this project continues to receive from radio, retail, music journalists, and most of all, from friends like you.

In the four months since its release, CASCADIA has been covered by dozens of online and print media publications internationally, garnering positive reviews from CD HotList, LA Jazz Scene, Earshot Jazz, Something Else, Jazz Views, Jazz Weekly, Midwest Record, and more.

The album received 4-Stars from All About Jazz, spent over three months on the JazzWeek Top 100, is playing on radio stations all around the world, and was recently among the Origin Records releases submitted for Grammy Awards consideration.

We’re grateful for all your lovely messages and social media comments about the album, too. But nothing compares to the thrill of performing live for folks who already know the songs because they’ve been listening to CASCADIA at home!

Music brings us together and lifts our spirits.

Thank you for lifting ours. 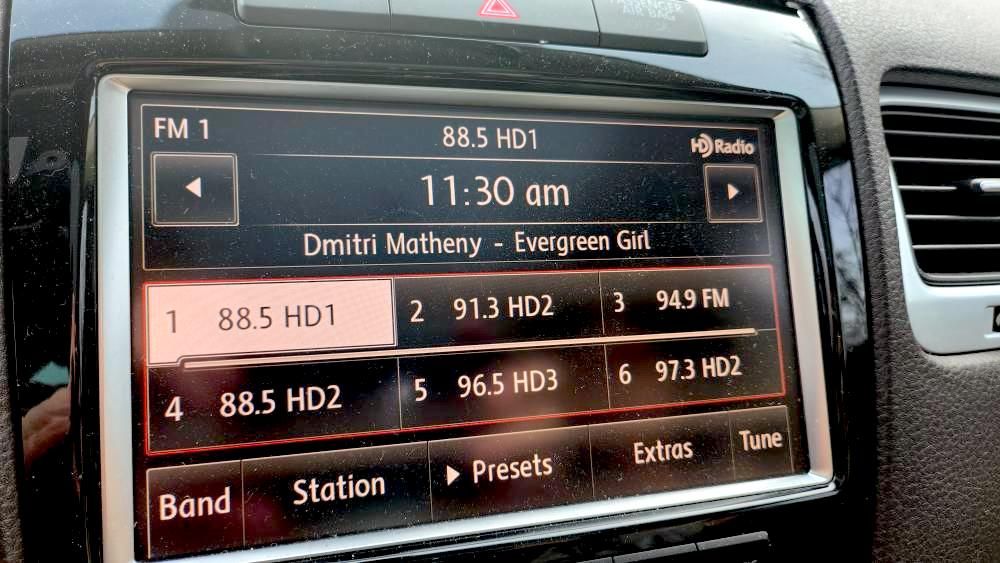 If Interlochen was an artist colony, Berklee was a star factory.

By the late 1980s, Berklee College of Music had established itself as a global center for music education, attracting talented students from all around the world. From its modest midcentury beginnings as a jazz trade school, Berklee had grown to become a fully accredited conservatory of contemporary music, with a stellar faculty and a roster of chart-topping, Grammy-winning alumni.

However, it wasn't the school's reputation for launching successful music careers so much as the prospect of living in the city of Boston that made me choose Berklee over the other colleges offering scholarships. 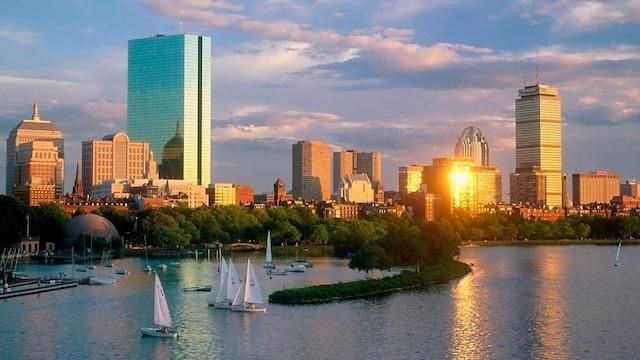 The many colleges and universities in Boston, Massachusetts have made the city a world leader in higher education

“You gotta look at the big picture,” a visiting clinician at Interlochen had advised. “Those other programs are excellent, but do you really want to spend the next four years of your life in Denton, Texas, or Coral Gables, Florida? Wouldn't you rather start your journey in a cosmopolitan, culturally rich environment? Don't you want to experience everything the city has to offer?”

The idea made a lot of sense to me. I envisioned myself as an urban denizen, living in a Back Bay apartment, riding the subway, bopping around to jazz clubs, art galleries and whatnot.

Empowered by my experience at Interlochen, I would collect a coterie of cool, bohemian friends from other creative disciplines. We would gather in cafes to challenge and inspire one another with lively debates about art, music and literature. We would navigate the city’s historic neighborhoods and discover its hidden treasures together.

That was the plan, anyway.

And so it came to pass that I arrived in Boston like a quixotic knight errant, carrying my horn like a lance, wearing an invisible suit of armor made of chutzpah, armed with all the grandiose myths I had come to believe about myself and my inevitable place in the world.

Our hero, poster child for the Dunning-Kruger Effect

My nascent skills were unremarkable, my self-confidence absurdly high. I must have seemed ridiculous.

Professor John LaPorta was the first to burst my bubble. “I dig your ambition, kid, but if you think you’re gonna get rich and famous playing jazz, think again,” he said. “This music is neither popular nor lucrative. It’s a long, hard road. The best you can hope for is to earn the respect of your peers.” 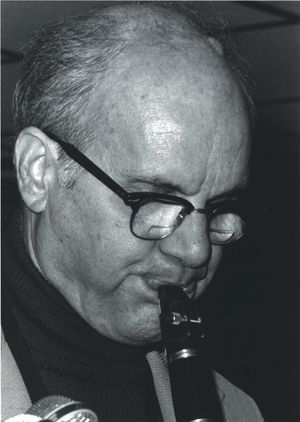 LaPorta lamented how the names of even our most celebrated artists are virtually unknown outside of jazz circles. Many of the legends are long dead, and to the extent that any ever became a “household name” — Duke Ellington, for example, or Louis Armstrong — that was in another time, back when jazz was more a part of the cultural mainstream.

“Some of our colleagues have become what we call jazz famous," LaPorta explained. "They put in the work. Now they’re in the big leagues. Civilians may not know their names, but we do. In our world, their names ring out. They've earned our respect.”

“You could be next,” he concluded, “but only if you get serious and stop fucking around.”

Next:
FAME! PART 3 — MORE FAMOUS THAN YOU 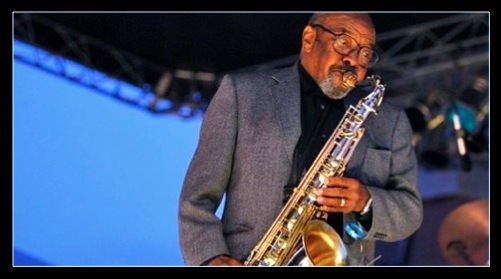 The last of the original generation of bebop masters, Moody died in December at age 85, just two months too early for him to appreciate the honor.

Nevertheless, the award decision is heartening.

It affirms that we in the jazz arena, unlike the rest of the youth-obsessed music industry, celebrate our pioneering elders above all.

And it proves -- believe it! -- that melody, warmth, swing and soul are still relevant.

In fact, they may just be what matters most.

Some of my favorite nuggets of James Moody wisdom...

Moody on Race:
"There's only one country. Mankind is one. All that stuff about different races—about your kind and my kind—that's bullshit."

Moody on Technique:
"It's a challenge constantly. I've had a saxophone for over 50 years and I still can't play it. Some days I wake up and say, 'Hello,' and the saxophone says, 'I don't know you.' But I keep at it."

Moody on Bandleading:
"A lot of times when you go somewhere to work, they put you with people who they think will work well together. That doesn't go. A band is like a marriage. Can't nobody pick a wife for you. You've gotta do it yourself. Only you know what you like, man."

Moody on Ego:
"Blessed are those who run around in circles, for they shall be called Big Wheels."

Moody on Music:
"Practice, work hard, but then let God take over. Jazz is a spiritual music. Remember, when you play music, you're praying. And most of all, learn to love yourself."

The other day Christopher Orr [dreading this year's Oscars] wrote, "Even amid cosmic injustice we must be afforded glimmers of hope."

Here's a glimmer from 1998 which still gleams:

It was one of those rare moments that occurs all too seldom in life, when excellence shines through and the universe nods in accord. Amazingly, the mind-numbing pop culture-drunk music industry briefly woke up, remembered its calling, and cast a collective vote for quality.

For a short while that year, music behaved like the meritocracy we all wish it could be.

We all voted for this record, but whenever I listen to it, I secretly believe it was created just for me.

Mine, like my big wheel or my slice of Key Lime Pie! 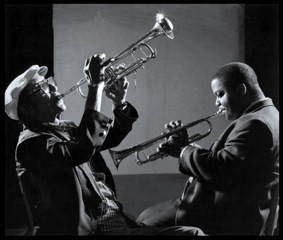 This entire album is a keeper, but I especially dig their treatments of "Stardust," "The World Is Waiting for the Sunrise" and "Jeepers Creepers."

Hear it and get yours on iTunes or Amazon.