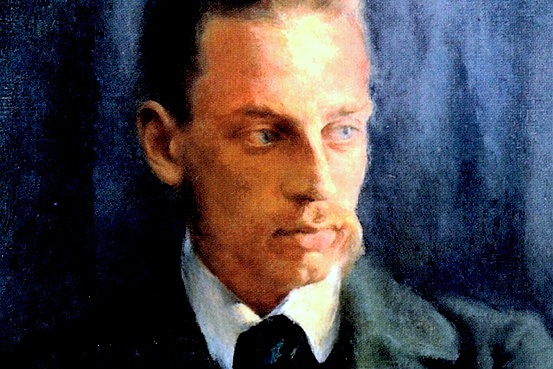 It would be good to give much thought, before
you try to find words for something so lost,
for those long childhood afternoons you knew
that vanished so completely -and why?

We're still reminded-: sometimes by a rain,
but we can no longer say what it means;
life was never again so filled with meeting,
with reunion and with passing on

as back then, when nothing happened to us
except what happens to things and creatures:
we lived their world as something human,
and became filled to the brim with figures.

And became as lonely as a sheperd
and as overburdened by vast distances,
and summoned and stirred as from far away,
and slowly, like a long new thread,
introduced into that picture-sequence
where now having to go on bewilders us.

AS ONCE THE WINGED ENERGY OF DELIGHT by Rainer Maria Rilke 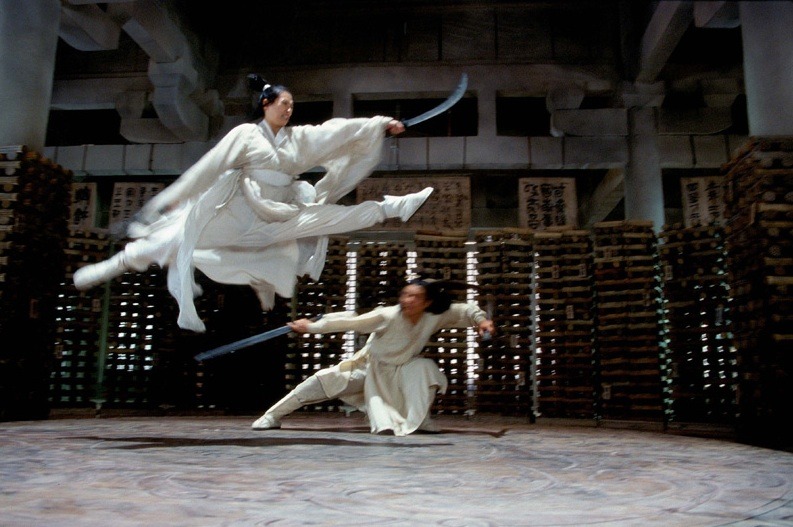 As once the winged energy of delight
carried you over childhood's dark abysses,
now beyond your own life build the great
arch of unimagined bridges.
Wonders happen if we can succeed
in passing through the harshest danger;
but only in a bright and purely granted
achievement can we realize the wonder.
To work with Things in the indescribable
relationship is not too hard for us;
the pattern grows more intricate and subtle,
and being swept along is not enough.
Take your practiced powers and stretch them out
until they span the chasm between two
contradictions ... For the god
wants to know himself in you.

IN THE DESERT by Stephen Crane 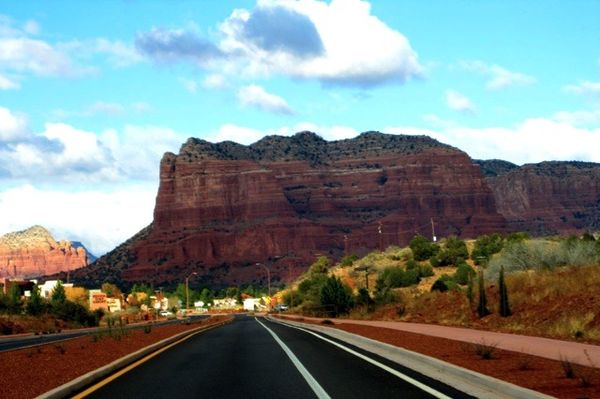 In the desert
I saw a creature, naked, bestial,
Who, squatting upon the ground,
Held his heart in his hands,
And ate of it.
I said, "Is it good, friend?"
"It is bitter – bitter", he answered,
"But I like it
Because it is bitter,
And because it is my heart."

THE ATTRACTION OF INSOMNIA 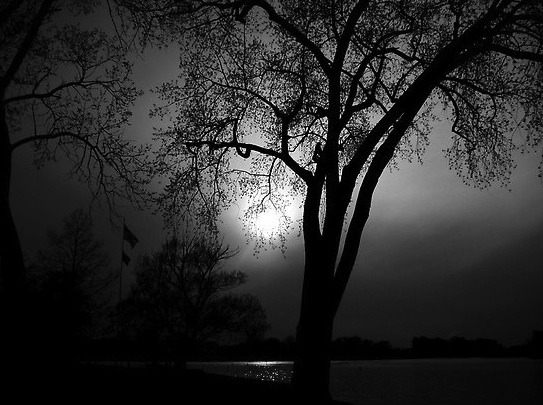 "It's at night, when perhaps we should be dreaming, that the mind is most clear, that we are most able to hold all our life in the palm of our skull. I don't know if anyone has ever pointed out that great attraction of insomnia before, but it is so; the night seems to release a little more of our vast backward inheritance of instincts and feelings; as with the dawn, a little honey is allowed to ooze between the lips of the sandwich, a little of the stuff of dreams to drip into the waking mind. I wish I believed, as J. B. Priestley did, that consciousness continues after disembodiment or death, not forever, but for a long while. Three score years and ten is such a stingy ration of time, when there is so much time around. Perhaps that's why some of us are insomniacs; night is so precious that it would be pusillanimous to sleep all through it! A 'bad night' is not always a bad thing."
~Brian W. Aldiss 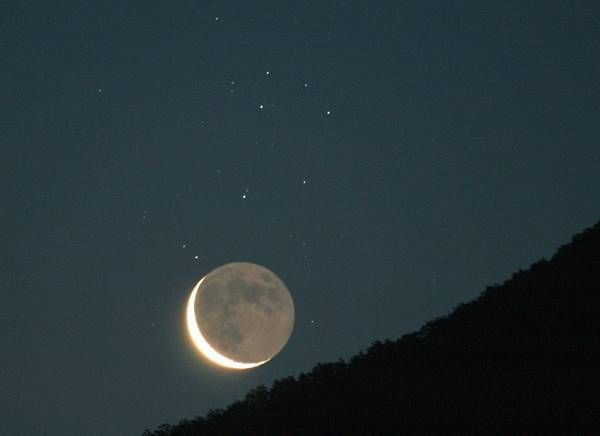 All people are children when they sleep.
There's no war in them then.
They open their hands and breathe
in that quiet rhythm heaven has given them.
They pucker their lips like small children
and open their hands halfway,
soldiers and statesmen, servants and masters.
The stars stand guard
and a haze veils the sky,
a few hours when no one will do anybody harm.
If only we could speak to one another then
when our hearts are half-open flowers.
Words like golden bees
would drift in.
-- God, teach me the language of sleep.
~Rolf Jacobsen 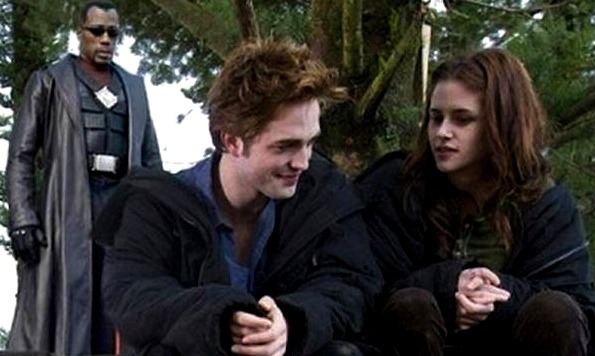 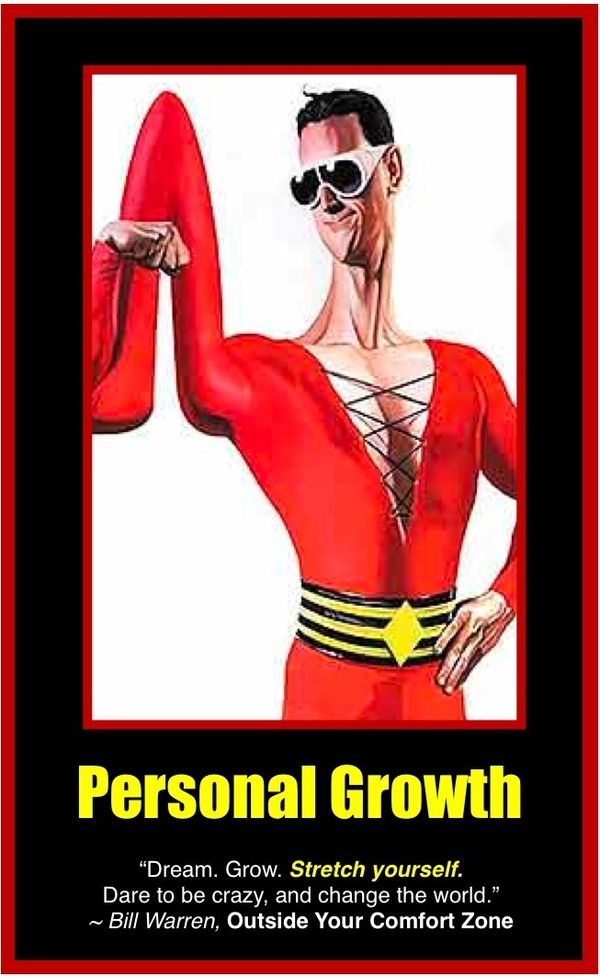 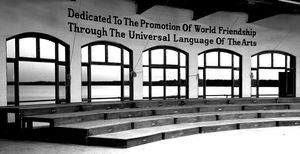 CAREFUL WHAT WE DREAM

"Optimism, I've always thought, is the best strategy. Who but the most cynical of us would want to be right about the end of the world? No, I think we make the world every day. Collectively, individually, by intention or accident, we dream our world into being. We just have to be careful what we dream."
~Sting
Previous Page